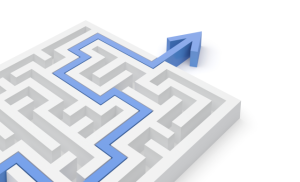 One thought on “Starting a blog is the easy part…”